Industry Veterans at Your Service

PUTTING THE MOST POWERFUL VISUAL EFFECTS TOOLS AT YOUR FINGERTIPS

We are an accomplished team dedicated to designing software solutions for virtually any digital pixel manipulation problem. Our founders have produced ground-breaking effects for Best Visual Effects Academy Award-winning movie "What Dreams May Come", hold graphics and effects patents at Apple and elsewhere, and received a 2020 Emmy Engineering award and a 2006 Academy Award for technical achievement for the design and development of our affordable, and user-friendly, family of RE:Vision software products. Our plug-ins have become today’s visual standard for visual effects. 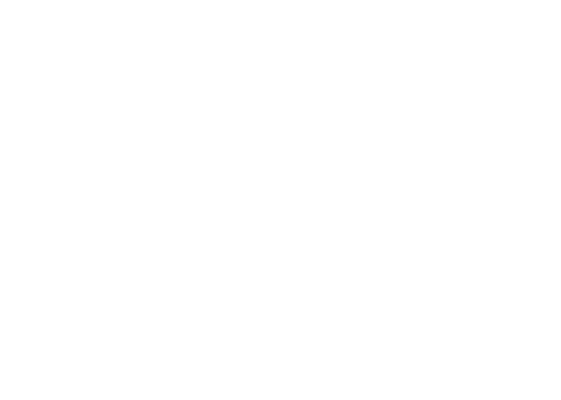 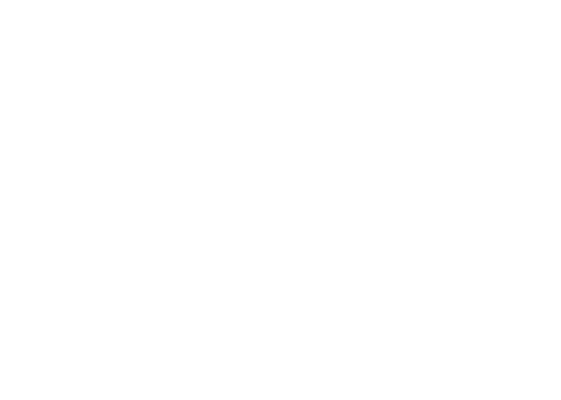 This Technical Achievement Academy Award recognized the design and development of the RE:Vision Effects family of affordable, user-friendly software plug-ins.

Dreamkeeper was awarded “Best Visual Effects” by the Academy of Television Arts and Sciences (ATAS). Film produced by Hallmark Entertainment for ABC. 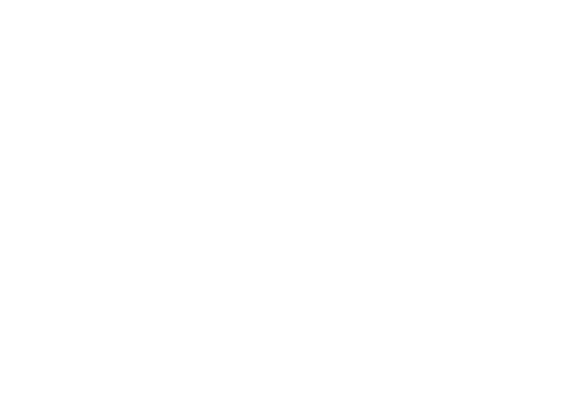 What Dreams May Come directed by Vincent Ward was awarded “Best Visual Effects”. 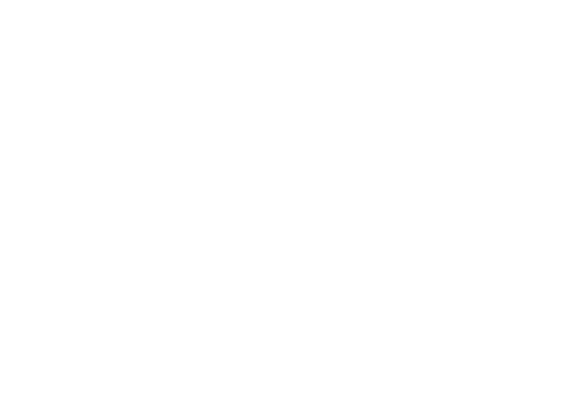 Awarded at Prix Ars Electronica for the for the painted world  sequence in What Dreams May Come.

Awarded for the for innovative look of the painted world sequence in What Dreams May Come, IMAGINA Festival, Monaco.

[Grenoble, France – San Francisco, California – January 19, 2023] – We are thrilled to announce the release of Autograph…

RE:Vision Effects has over 19 years of experience in developing software tools and systems designed to give motion picture and video artists creative freedom. The company has been widely acclaimed because of the in-house know-how in video image processing, 2D and 3D graphics and stereo 3D algorithms.

We have extensive business acumen and know our customers well, and spend a great deal of time understanding the video and image processing market space as it is now and where it will head in the future.

Of high priority to us is our customer. We have been told we have some of the best tech and sales support in the industry.

We also have extensive post-production experience. We continue to expand our creative expertise by collaborating with several top motion picture effects houses. For example, we have developed one-of-a-kind software that brought paintings to life in the 20th Century Fox movie Night at the Museum 2. Such efforts produced effects where the scenes in paintings on a display wall all come to life at once, and their subjects begin interacting with people in the museum.

And many other image and video processing algorithms

Prior to co-founding RE:Vision Effects in the Fall of 1998, and forming an oﬃcial partnership with Peter Litwinowicz, Pierre Jasmin worked for two years for Mass Illusion, ﬁrst in Western Massachusetts then in the Bay Area. He worked on What Dreams May Come from creating visual demos to help the film get funded to the final day before the film release. While at Mass Illusion, Pierre also worked to deliver the initial bullet-time effect for “The Matrix” prior to the movie getting greenlight. Previously he also worked for Hybride Technology north of Montreal from 1994-1996 as a visual effects artist and software developer on numerous effects ﬁlms.

Pierre came to Hybride from Discreet Logic (now Autodesk Media and Entertainment), a visual effects compositing software powerhouse in Montreal, where he was a start-up engineer that helped develop Eddie, the industry’s ﬁrst commercial nodal compositing application, as well as other software modules that evolved into the company’s ﬂagship products, including ﬂame, ﬂint, ﬁre, and smoke.

Prior to joining Discreet Logic, he worked as a freelance image processing developer, 3D animator and technical director. At Taarna and Pyrate Animation, he animated 3D computer characters, and also wrote and supported shaders for their Renderman-compliant renderer (which eventually became 3Delight).

Pierre is also a co-director of the OpenFX association, the API standard for visual effects and video processing. He continues to regularly consult for special projects.

Prior to partnering with Pierre Jasmin in 1998, Peter “Pete” Litwinowicz also worked at Mass Illusion and Interscope from 1997-1998 in Alameda, Ca. Prior to that, he worked in the Advanced Technology Group at Apple where he developed and patented many products, including image-warping software, and the user-interfaces for making them accessible to designers and animators. He also worked at Aurora Systems from 1987-1988 where he helped support and develop early digital paint and 3D animation systems.

Over the years, Pete Litwinowicz has also been a regular author of academic papers, and has also presented many short ﬁlms at SIGGRAPH, a prominent annual visual effects and animation trade show. See his list of publications and ﬁlms. Through his varied career, Pete has developed skills that make him a world-class researcher and artist, as well as a practical developer who knows how to make cutting-edge techniques accessible and usable.

Christophe has been working with RE:Vision since 2009 and now serves as Chief-Scientist and Head/Director of R&D. Christophe's areas of expertise include advanced image processing, computer vision and machine learning.

Early projects include working for Parallax, the creators of Matador a paint and animation application that became Avid Media Illusion and Softimage FxTree module. Christophe wrote the first point tracker, object stabilization and match moving modules. Christophe then joined Discreet Logic (now Autodesk), During his time there he was the primary architect of the product called RIOT, a set of film tools for color management, including film recorders and scanning.  RIOT was a direct competitor to the Kodak’s Cineon system. Christophe was part of the lead design team for Motion Builder that eventually was acquired by Autodesk. The original product called Filmbox was designed for 3d motion capture (and is the source of the FBX file format), and was developed by Kaydara which was later folded under Alias.

Christophe then focused on additional motion tracking tools, 2D and 3D integration algorithms. After leaving Kaydara, he moved back to France where he worked on retiming, stabilization and optical flow technology, and his company was acquired by Apple. A bit after, in 2002, Apple Computer acquired Nothing Real. A few months later, Shake version 2.5 was released, introducing Mac OS X compatibility. This was then the incentive for Christophe to move to Santa Monica to work on Shake, Final Cut Pro , Motion and other Apple products.

After Apple, he joined together with Arnaud Hervas (formerly of the company that invented Shake) and developed Pretend stereo 3D product. Other consultant and contract work included video playback tools for Unity. and recent areas of contracted R&D includes 3D, face animation and AR image processing.

How can we help?